Welcome to the Croydon Methodist Circuit

Our sister Circuit in Purley serves the South of the Borough of Croydon.

Sunday Worship in some of the churches in the Croydon Circuit is face-to-face and in others virtual during the Covid 19 Coronovirus Pandemic – love and service continues in all. For up-to-date details see the Circuit Preaching Plan under Circuit Life. 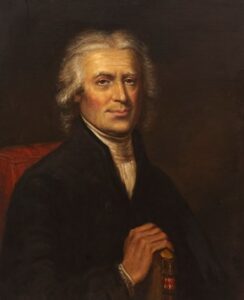 A portrait of Francis Asbury, reproduced with the permission of the Trustees of Wesley’s Chapel

At the age of 26, Asbury stood up and responded to John Wesley’s call for men to go to America as missionaries. He thought he would be gone for just a few months, but spent the rest of his life in America, preaching almost until the day he died at the age of 70. He brought Methodism to thousands of Americans. This autumn, we are celebrating his response to John Wesley’s call, and using the anniversary as an opportunity to reflect upon God’s call on our lives. We invite you to join us for the celebrations:

The events in Bristol are the start of the anniversary celebrations. The UMC will host events on Saturday 30th and Sunday 31st October, marking 250 years since Asbury arrived in Philadelphia. In the weeks in between, when Asbury would have been travelling, we are sharing weekly reflections focusing on what vocation and calling mean to Methodists today. Please join us in using these reflections, which will be shared weekly here.

“Why am I such a fan of Asbury? I think it’s because, by rights, he was someone that on-one should ever have heard of. Most things in life were stacked against him – he was an apprentice nail-maker with little education. Yet he was fired up by the faith that he found and this gave him an energy which nothing could stop. He didn’t have a lot of learning, but he studied (and kept studying) to get the education he needed. At a time when most people didn’t travel far, he went round and round the preaching circuit of the growing, challenging towns encouraging people to find a transformative faith like his. He was said to be an extra-ordinary preacher’. He didn’t always have great health or confidence, but he didn’t let that define him or what he could do for the church. He put up his hand and said, ‘Here am I. Send me.” 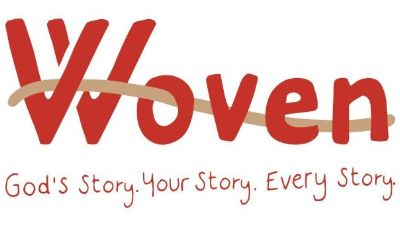 The Story So Far (watch video) 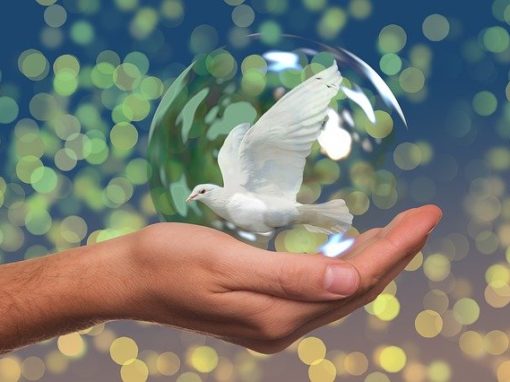 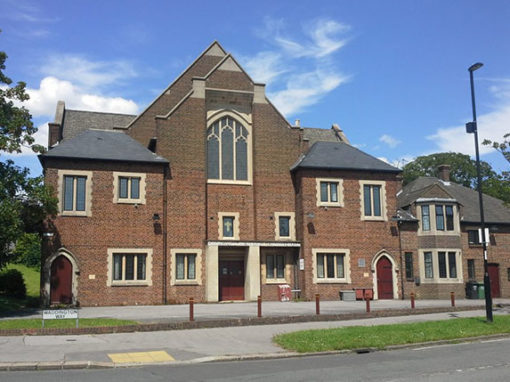 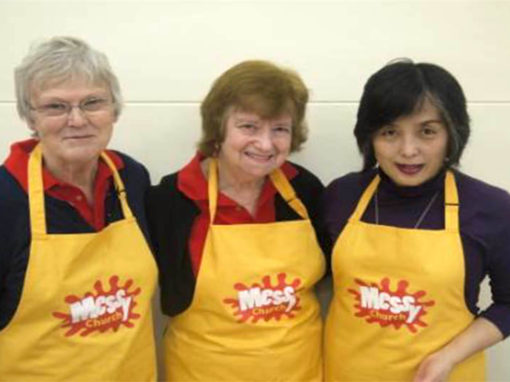 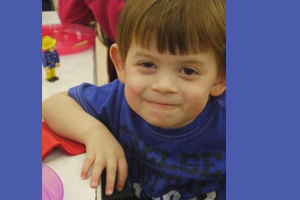 Outside these hours an answer-phone message will give you a 24 hour number for urgent inquiries.

This website uses cookies to improve your experience while you navigate through the website. Out of these cookies, the cookies that are categorized as necessary are stored on your browser as they are essential for the working of basic functionalities of the website. We also use third-party cookies that help us analyze and understand how you use this website. These cookies will be stored in your browser only with your consent. You also have the option to opt-out of these cookies. But opting out of some of these cookies may have an effect on your browsing experience.
Necessary Always Enabled
Necessary cookies are absolutely essential for the website to function properly. This category only includes cookies that ensures basic functionalities and security features of the website. These cookies do not store any personal information.
Non-necessary
Any cookies that may not be particularly necessary for the website to function and is used specifically to collect user personal data via analytics, ads, other embedded contents are termed as non-necessary cookies. It is mandatory to procure user consent prior to running these cookies on your website.
SAVE & ACCEPT